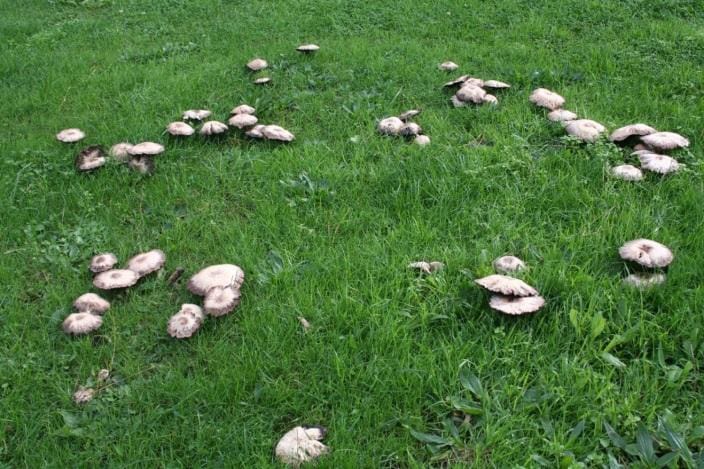 There are three types of fairy rings based on the symptoms they produce.

The most effective means for fairy ring control is to prevent the causal fungi from becoming established in the turf. It’s advisable to remove large pieces of woody material such as stumps, dead tree roots and other organic/woody debris before turf is planted to prevent the establishment of fairy rings.

In golf course settings, the use of fungicides is an option to control fairy ring while corrective cultural measures are taken.

More information on fairy ring can be found at: