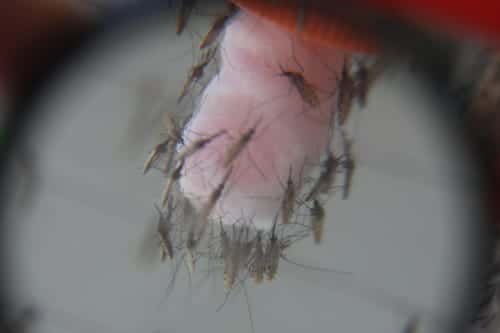 Merritt Melancon is a news editor with the University of Georgia College of Agricultural and Environmental Sciences.

As Georgia’s mosquito season draws to a close, mosquito control professionals are looking back, evaluating the season and planning for the challenges they will face next spring.