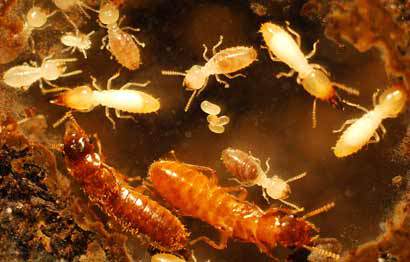 Author Richard Levine is Communications Program Manager at the Entomological Society of America and editor of the Entomology Today Blog.

Now scientists in Florida have observed Formosan males mating with Asian females — in fact, they seem to prefer the Asian females more than females from their own species — and their hybrid offspring seem to grow colonies twice as fast as their parents. Their findings are published in the journal PLOS ONE, and are described in this video.

Many hybrids are unable to reproduce (the mule, for example, which is the sterile hybrid offspring of a male donkey and a female horse). And many hybrids that actually can reproduce tend to lose vigor after one or more generations, which is why farmers often buy new hybrid seeds each growing season.

But so far that doesn’t seem to be the case for these termite hybrids. In the laboratory, the Florida researchers are raising a hybrid colony that is growing twice as fast as same-species colonies, suggesting a potential case of hybrid vigor.

“Our hybrid colony is still showing high vigor, can potentially live up to 20 years, and can still cause a significant amount of damage,” said Dr. Thomas Chouvenc, a co-author from the UFL’s Ft. Lauderdale Research and Education Center.

While these laboratory observations remain to be confirmed in the field, the results still raise a concern about the hybridization of these incredibly destructive pests, which could have significant economic impacts, according to the authors.

To get an idea of how potentially destructive they could be, watch this video of University of Florida researchers observing both termite species swarming and mating simultaneously.

Find the rest of the article here. 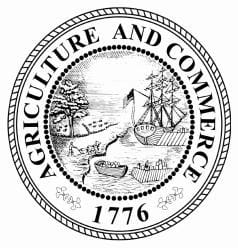 The new 2014 rules and compliance timeline are posted on the Laws & Regulations webpage. 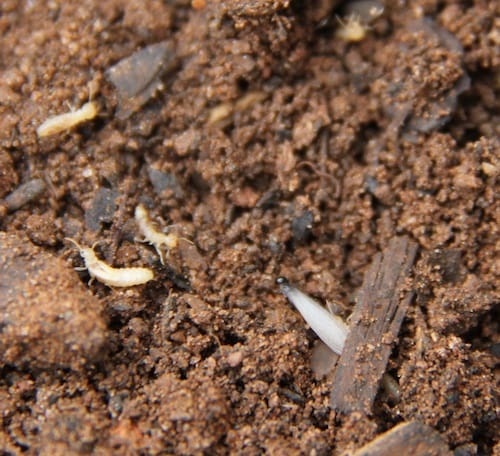 Those who tackle termites may think the tiny insects spend their days eating wood. But a University of Georgia entomologist says 80 percent of the time they do absolutely nothing.

“As a group, they always look busy. But as individuals, only a few of them actually spend their time digging,” said Brian Forschler, a researcher with the UGA College of Agricultural and Environmental Sciences.

To control a pest, you first have to know how if operates: its likes and dislikes, what it eats, where it lives, its enemies, etc. Over the years, researchers have made great strides into understanding termite behavior, said Forschler who has studied termites for more than 20 years.

“In the late 1800s to early 1900s they were called white ants. In the 1920s, scientists placed them in a special order (Isoptera) apart from ants. In 2007 they were identified as social cockroaches and classified in the order Blattodea that contains roaches,” Forschler said. “So you see, science isn’t written in stone. It’s constantly being questioned.”

Forschler collects termites in wooden bait traps, takes them back to his Athens laboratory and watches them in action.

“We put sections of 4-inch PVC pipe in the ground, and fill (them) with wooden sandwiches. The problem is figuring out what happens while we aren’t there – we are just getting a snapshot view of their lives,” he said.

Over the years, Forschler has tracked termite colonies, collected termites, dyed them blue or red and released them to track their movement. And he’s created artificial termite families to see how they interact outside their home nests.

In one study, his then graduate student Jeff Whittman placed six groups of termites in tiny arenas and video taped their behavior for seven days.

“They are simple creatures. They did about 10 things. (They) stood around, moved, chewed, tunneled, cleaned other termites and defecated,” he said. “They’re like cows and other animals that feed on cellulose. They spend time throwing-up and chewing their cud.”

Termites forage for food for themselves and take food from other termites, but they never share their cud, he said.

“We consistently saw them clean each other. A termite doesn’t clean itself, except for its antenna. They depend on their brothers and sisters to clean them,” he said.

Adult termites (the king and queen) can reportedly live for 20 years, and Forschler has termites in his collection that are over 14 years old.

“I have some in my lab that are 13 to 14 years old from logs in Georgia, and they were likely 4 years old when we collected them. A number of different types of social insects live that long. It’s not unusual,” he said.

Forschler’s research has also revealed that termites are not random foragers. They tend to use the same access points over and over.

On test sites, used since 2000 on UGA Athens campus, 83 percent of the infestations identified by Forschler’s team entered buildings using expansion joints, 11 percent followed cracks in stone foundations, 4 percent liked areas where wood was in contact with the ground and 2 percent used the weep holes in brick veneer.

For more information on termites, see these UGA publications:

Biology of Subterranean Termites in the Eastern United States 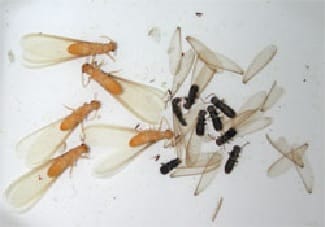 The Formosan Subterranean Termite in Georgia