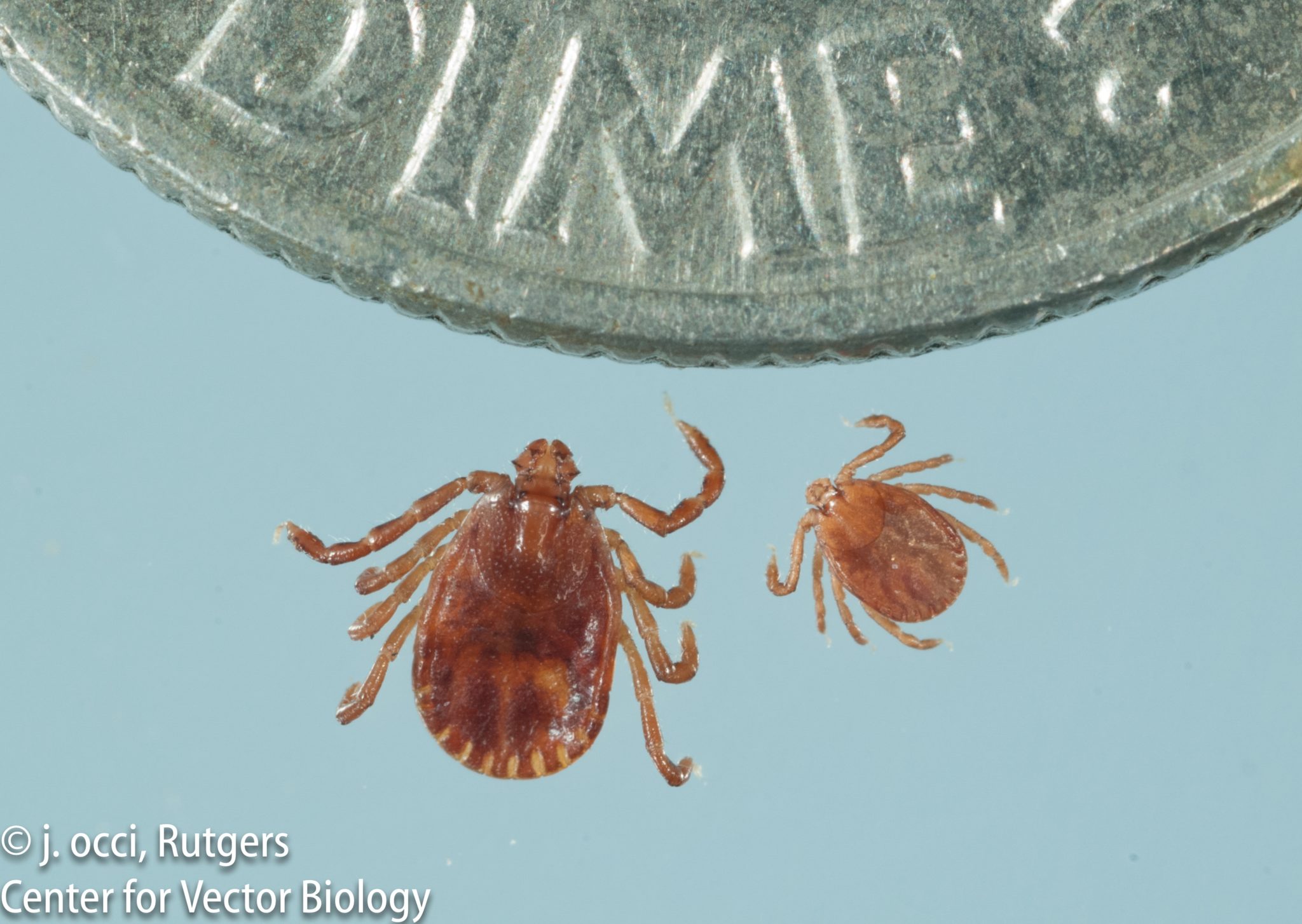 Anyone who has lived in Georgia probably has experienced ticks, either on themselves or on their pets. The most common of the state’s 22 native tick species is the lone star tick. The American dog tick is the next most frequently encountered tick; even though it is called a dog tick, it can be found on mid-sized wildlife of all types – coyotes, foxes, raccoons, opossums, etc. Gulf Coast ticks seem to be increasing in prevalence and expanding their range. Deer ticks are not very common (the ticks typically found on deer are lone star ticks).

But there is a chance that we’ll be getting a new type of tick – as if we needed it. Last year a tick species that had never been found in North America showed up on a farm in New Jersey. Despite control efforts and a harsh winter, it successfully overwintered and in 2018 has already been found in Virginia, West Virginia, Arkansas, and North Carolina. Its mode of distribution is unknown, but this rapid spread bodes poorly for containment.

Originally from northeast Asia, this tick showed up in Australia and New Zealand over 100 years ago, where it has established and become a significant problem on cattle and sheep. Known as the “Longhorned Tick” (scientific name Haemaphysalis longicornis), it is capable of transmitting several disease organisms infecting livestock and humans.

Why is this tick of particular concern?

Unfortunately this invader looks like many of our native ticks, small and brown before it feeds, then swollen and gray after it takes a blood meal. So what should Georgians be looking for to alert them to the Longhorned Tick? High numbers of ticks per animal. Because each tick can produce over 2,000 eggs, tick populations expand rapidly and frequently exceed hundreds per animal. If you find an animal with lots of ticks on it, pull off at least a dozen, put them in a small bottle with alcohol, and take them to your county Extension office. Tell them to send them to Dr. Hinkle in Athens and we will identify them for you (be sure to include your contact information). Then treat the animals to kill the remaining ticks (consult the Georgia Pest Management Handbook for recommendations on tick control).

We may not see Longhorned Ticks in Georgia any time soon, but we do not want to miss them if they do show up.