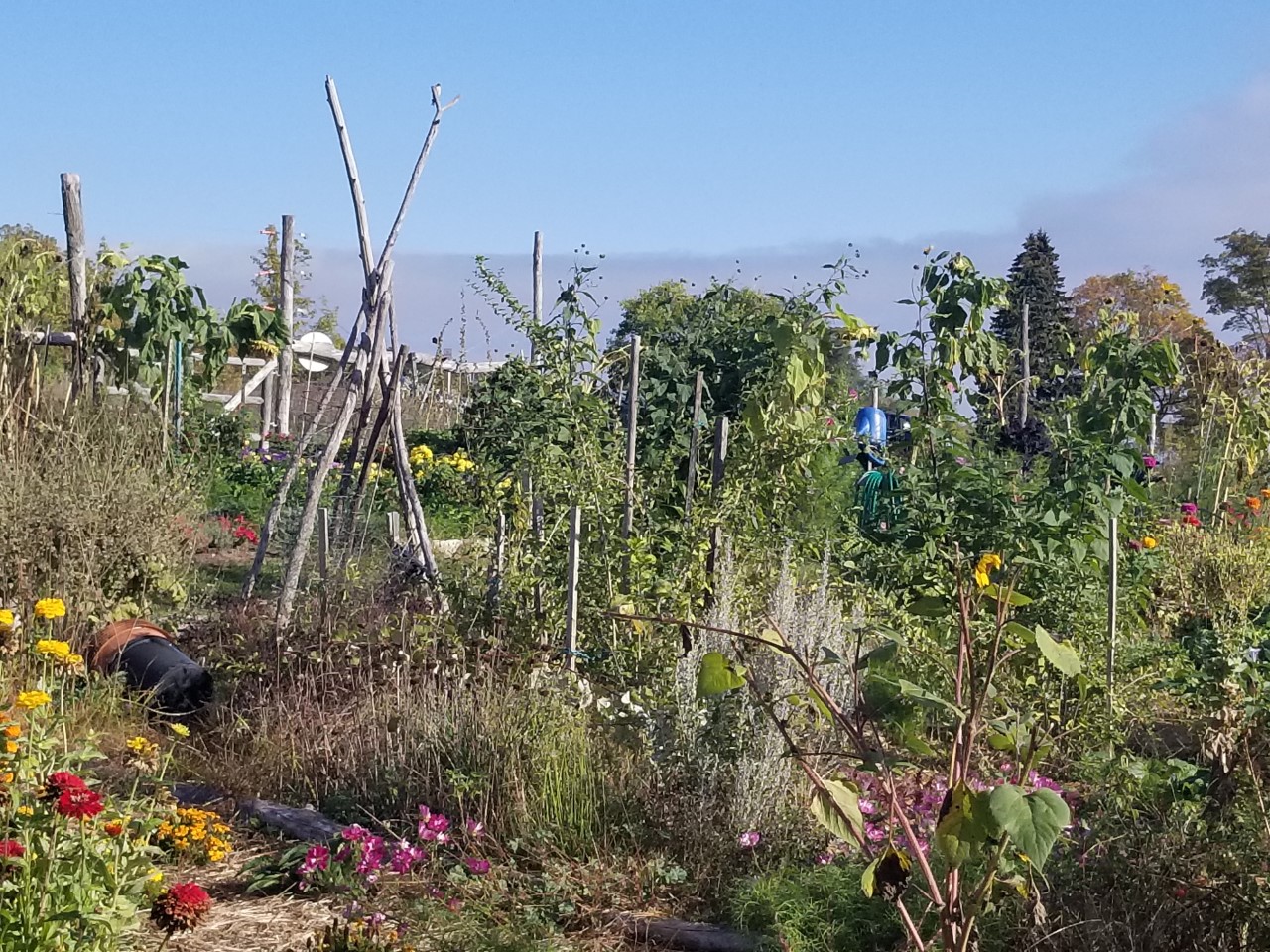 While at a conference in Traverse City, Michigan, I had the opportunity to meet with some community gardeners from the Traverse City Community Garden. Gary Harper gave me a tour of this organic garden of 150 members. 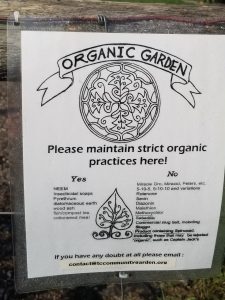 The first thing I noticed is the lack of disease in the garden. It is early October and it has been unseasonably warm in Michigan. They still had tomatoes and peppers growing and the tomato leaves were spot free.

Gardeners here start their gardens in May and are usually finished by mid-October. They expect a first frost by early October. Their cool-season vegetables were beautiful. I saw knee-high kale so large that it was hard for me to recognize it and there were parsnips that were spectacular.

The gardeners at Traverse City Community Garden do have some of the same concerns that we do in Georgia. Oftentimes, their members lose interest by the end of the season. They are required to give 12 hours per growing season to the upkeep of the common garden and the garden board has a difficult time enforcing that rule. They also have deer! A nine foot electric fence does not always dissuade them. Their #1 pest problem is stink bugs. These bugs are so bad on squash in Northern Michigan, that the gardeners are not allowed to grow squash in their plots.

It was great to see how others interpret a community garden and I am thankful for the time with these new gardening friends.